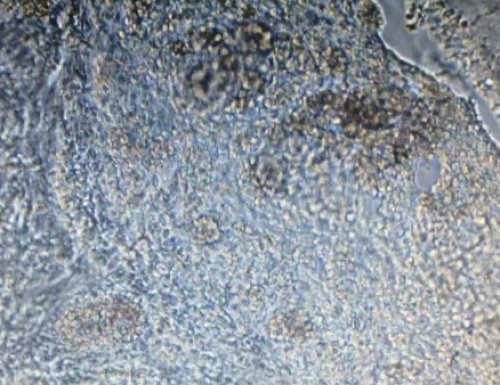 The PAR group published a paper on the role of PARylation in chronic pancreatitis.

Our new paper identifies the key component of a medicinal plant

We published a paper in International Journal of Molecular Medicine (with Dr. Edina Bakondi and Bhopen Singh as first authors) reporting that spilanthol is the key antiinflammatory molecule of the medicinal plant Acmella oleracea.

Many aspects of cancer biology such as carcinogenesis, cancer cell proliferation, migration, invasion, metastasis and vascularization all appear to be under redox control. The Virag group published a review in Redox Biology  on the redox control of cancer cell destruction which is the ultimate goal of cancer therapy. The authors overview experimental evidence on and highlight controversies of the role played by reactive oxygen and nitrogens species in cancer cell death caused by conventional chemotherapy, radiotherapy as well as by cytotoxic cells of the immune system (e.g. natural killer cells and cytotoxic T lymphocytes).